Can US-Taliban Peace Talks End the War in Afghanistan? 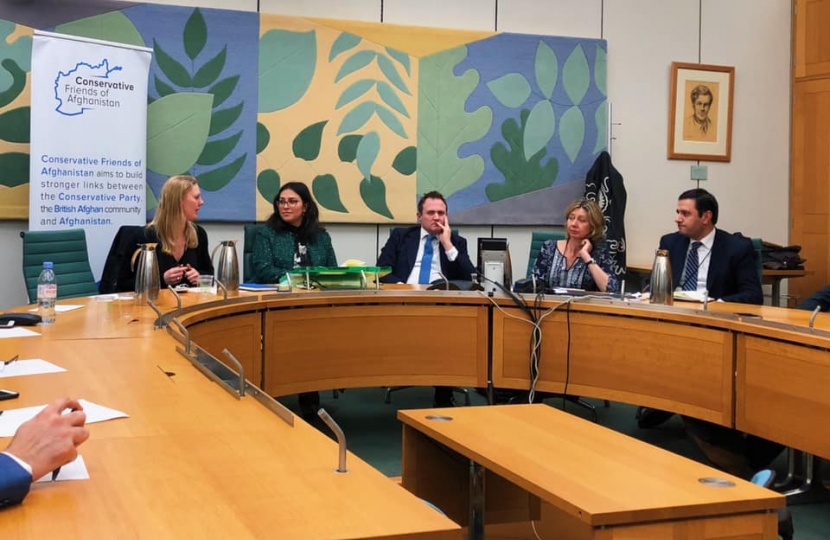 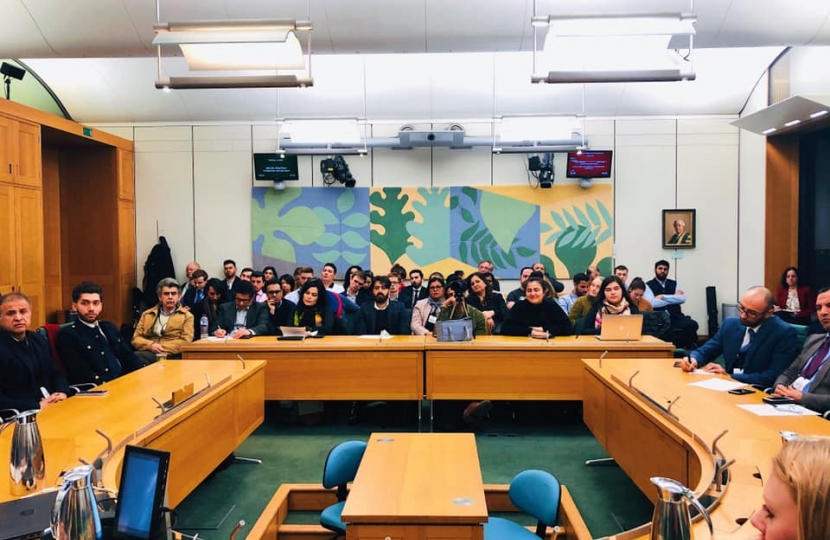 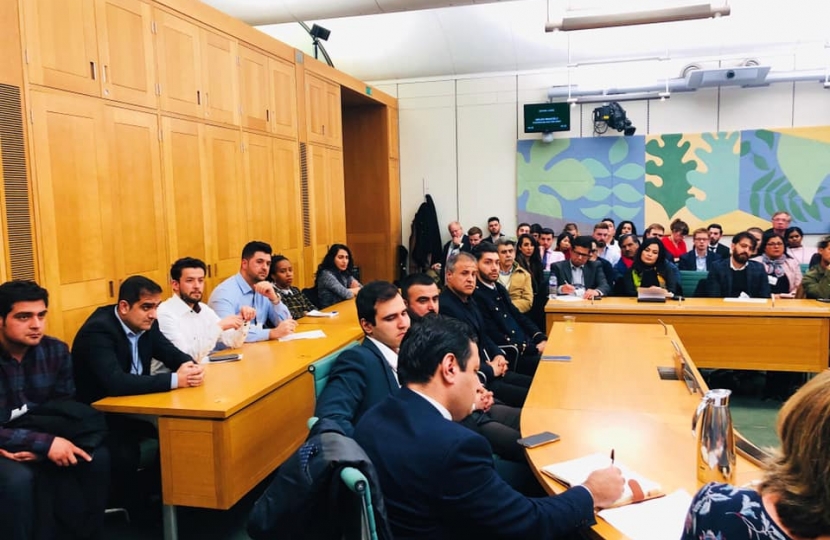 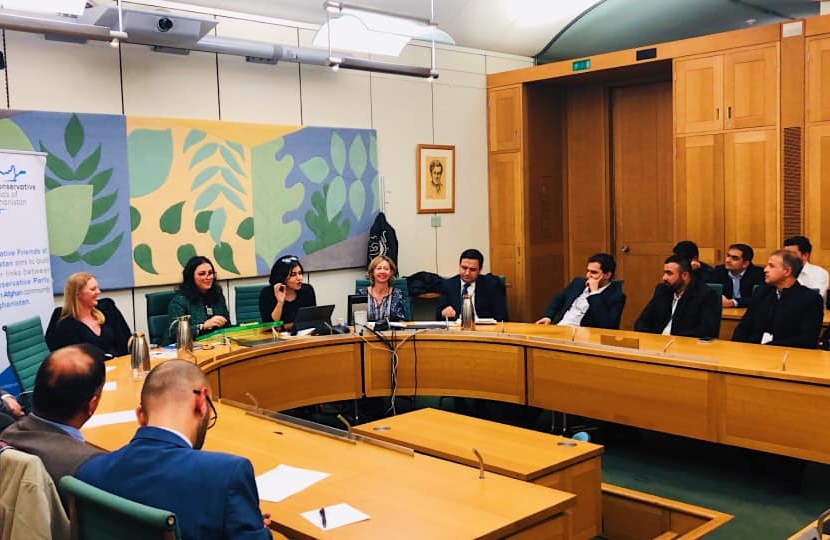 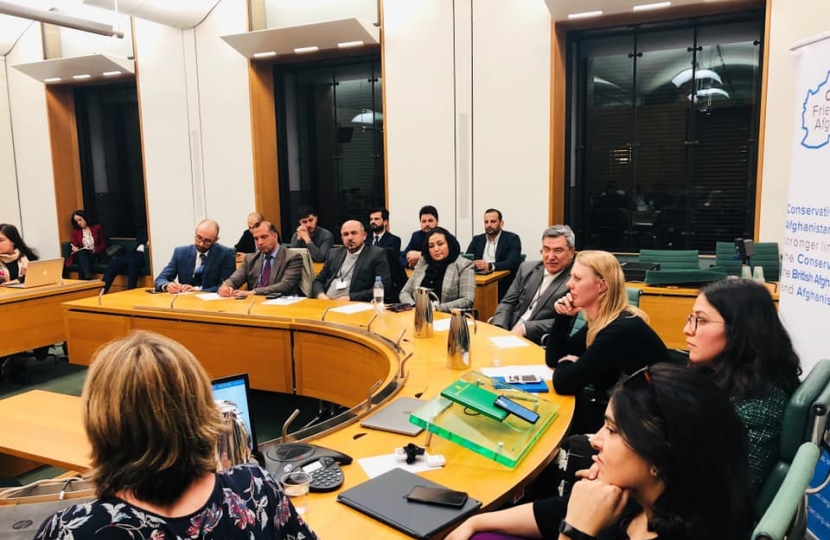 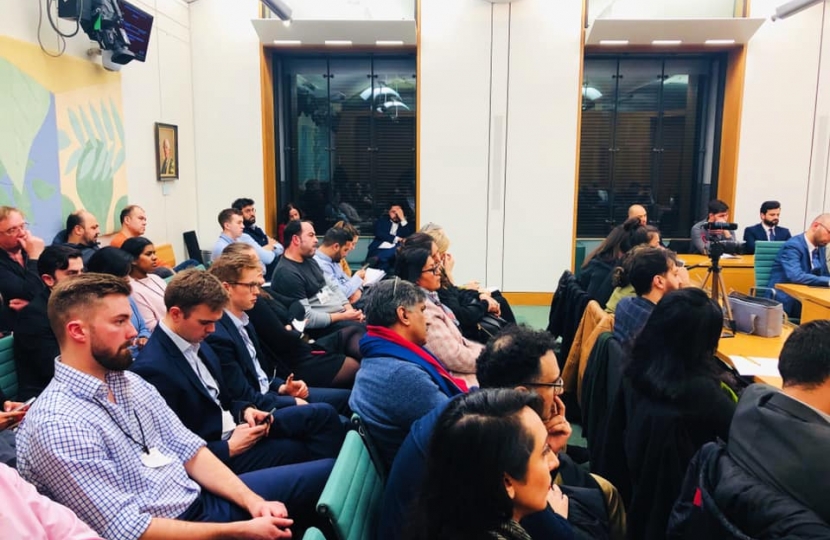 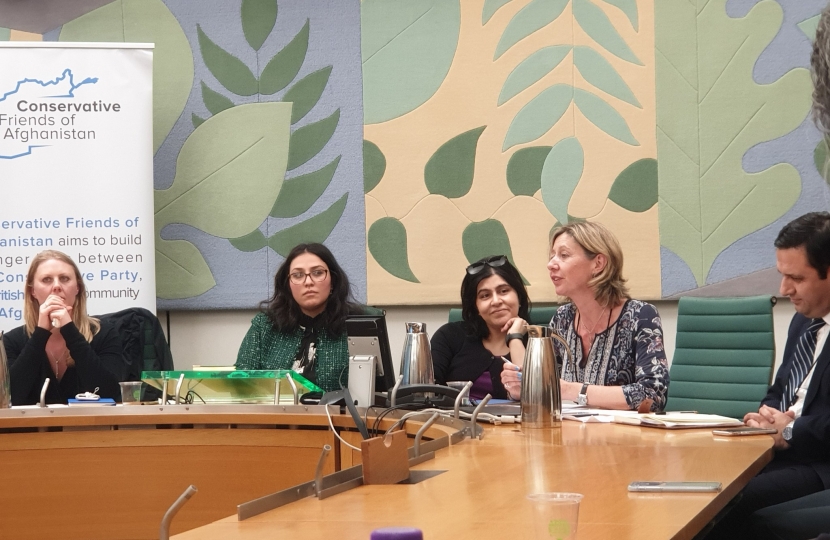 After over a year of intensive talks, the United States signed a deal with the Taliban on 29th February 2020 that sets the stage to end America’s longest war — the nearly two-decade-old conflict in Afghanistan that began after the Sept. 11 attacks, killed tens of thousands of people, vexed three White House administrations and left mistrust and uncertainty on all sides. The agreement lays out a timetable for the final withdrawal of United States troops from Afghanistan, the impoverished Central Asian country once unfamiliar to many Americans that now symbolizes endless conflict, foreign entanglements and an incubator of terrorist plots.

American efforts to instill a democratic system in the country, and to improve opportunities for women and minorities, are at risk if the Taliban, which banned girls from schools and women from public life, become dominant again. Corruption is still rampant, the country’s institutions are feeble, and the economy is heavily dependent on American and other international aid.

On Tuesday 25th February, Conservative Friends of Afghanistan brought together a panel of experts to discuss the significance of the agreement, the potential for a sustainable and inclusive peace process, and what this latest development means for bringing an end to the eighteen-year war in Afghanistan.

Take part in the conversation on Twitter with #AfghanPeace.

Emily Winterbotham,
Director of the Terrorism and Conflict Group and Senior Research Fellow at RUSI

The UK and Afghanistan: House of Lord’s International Relations and Defence Committee