Zakiy is currently the Director of Parliamentary Relations for BAE Systems. Prior to this role, he spent several years working in the international development and security sectors, spending time abroad on a posting in North Africa with the Home Office. He began his career in Parliament, as a researcher for a Conservative MP, and then worked on several high-profile political campaigns. He maintains an interest in international development through his position on the Advisory Board of Conservative Friends of International Development, and through his voluntary work within the Ismaili Community. 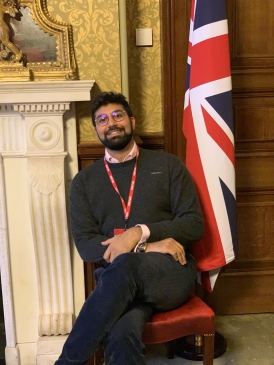